After receiving my Ph.D in Dramatic Literature from the University of Wisconsin, Madison, I began my teaching career as an Assistant Professor of Drama at the University of Virginia. After six years at UVA, I accepted the position of Chairman of the Theatre Arts Department at Drew University, where I had the opportunity to rebuild the program from the ground up. The central feature of the department was a playwriting program that saw student-written plays not only written, but produced in abundance on the department’s stages. The program eventually grew in size and reputation and was at one point rated the best undergraduate theatre program in the country by the Princeton Review.

While at Drew, I also founded the Playwrights Theatre of New Jersey (later renamed the Writers Theatre of New Jersey), a professional theatre that throughout its 33 year history was dedicated to developing new plays and writers for the stage. As Playwright in Residence at Drew, I shared my time between the theatre department and the professional company.

In 2012 I was approached by the New Hampshire Institute of Art to create a low-residency MFA program in Writing for Stage and Screen. The program ran for six years, producing nearly three dozen talented writers who are already making their mark in the entertainment industry. In 2019 the NHIA merged into New England College and the Writing for Stage and Screen program was revamped as part of NEC’s MFA in Creative Writing.

Here are comments from students who graduated from the MFA program I ran at NHIA:

“I chose NHIA’s MFA program over all the others because of the flexibility it offered while I continue to work professionally as a screenwriter and a script consultant. I had already heard of Buzz’s stellar reputation as an encourager from other industry friends, and he has proven himself to be one of the most delightful mentors I’ve ever encountered.”

“One of the greatest assets of the program is the pragmatic approach the faculty takes with each student, their body of work and their desired career path. Each step of the residency seems tailor-made to enrich and embolden the student for genuine professional advancement.  In my 30’s, I sometimes thought I’d missed the boat to brush up my craft and/or work on a portfolio of material that was soul-stirring to me and not just for hire. The Writing for Stage and Screen program has been the perfect way to prove me wrong. All aboard!”

“The low-residency MFA in Writing for Stage and Screen was like a dream come true for me.  I loved the structure, 10 days every 6 months to gorge on the thoughts and insights of our dedicated instructors; the opportunity to see our scripts workshopped by committed directors, actors, and designers; and supportive colleagues who truly believe in our collective potential.  I challenge any aspiring screenwriter or playwright to find a more rigorous and fulfilling Program.”

“What I found to be true as I entered the program and began learning, was that the structure the program offered was not a chokehold of rules, but a process of simple truths, with an emphasis on the singular, original voice that resided within myself……So now, having graduated and with a growing professional resume, I can happily say that I am beginning to master my trade, and that the structure and learning I received was exactly the type I needed — the type that promoted my personal strengths, without taking away the magic, and the infinite possibilities that theatre may bring.”

“I searched for a low residency program that could provide me professional and artistic growth. What I found at NHIA was so much more; I found a family of collaborative artists that will always be a part of my life.”

“NHIA’s low-residency MFA is the answer to today’s Catch 22 in education. The program is not only affordable, but the timeframe is flexible and the classwork is as valuable as any program in the country with a faculty that would make any traditional program envious.”

“I was drawn to the fact that we had the opportunity to do a new project every semester and at each residency we would get the opportunity to have a reading of our play or screenplay.   The staff and faculty went out of their way to get to know me and they’ve continued to push me toward being a better writer and one that works harder and takes pride in her work.” 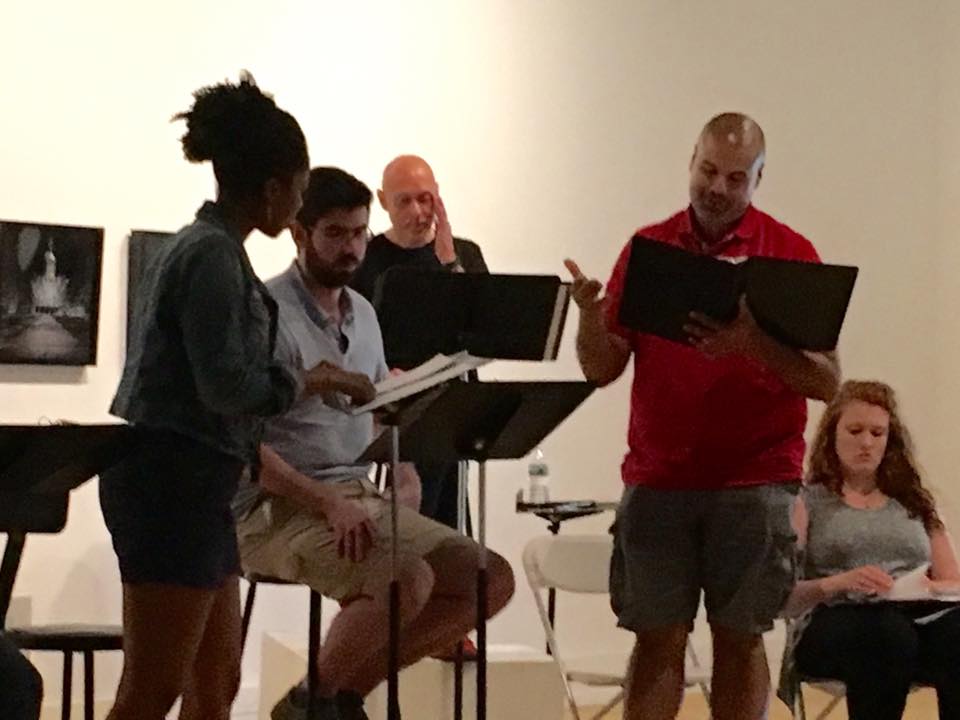 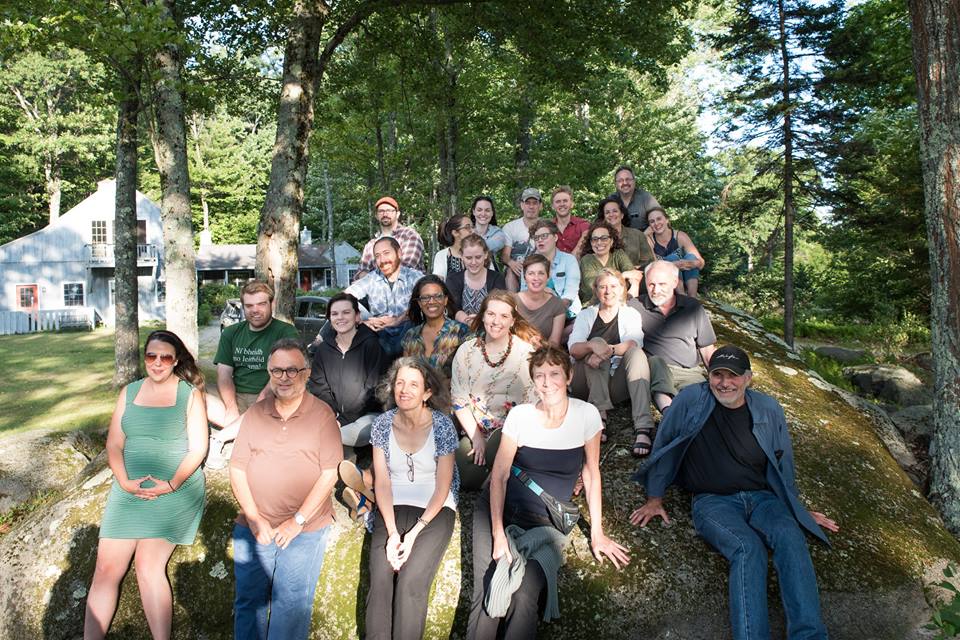 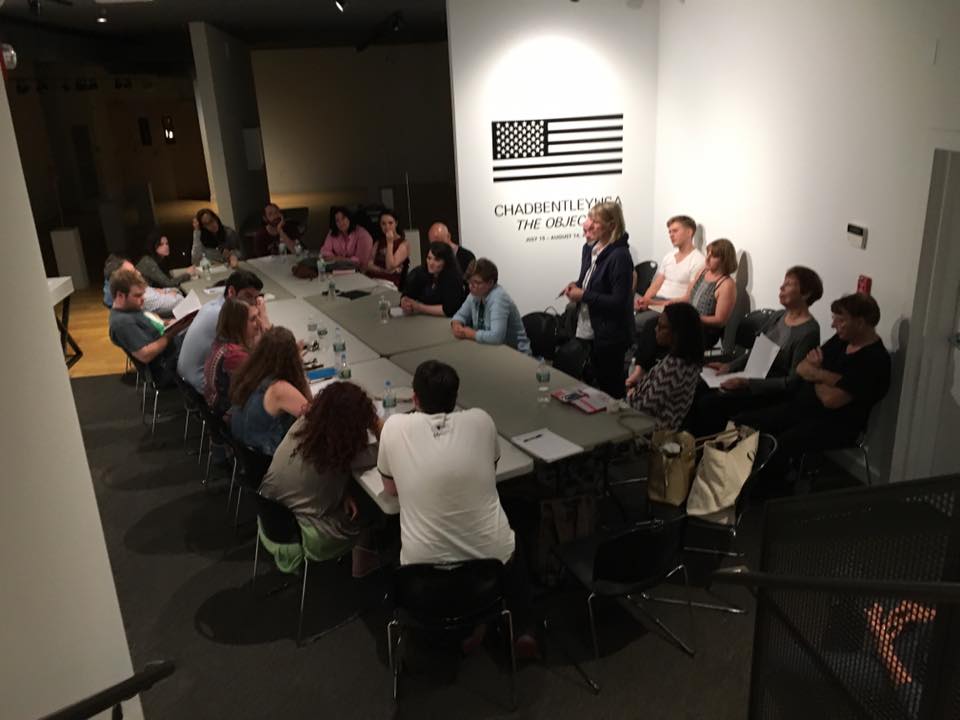